PerCy is designed to:

Costero Brokers has designed PerCy, a leading Personal Cyber insurance product available Worldwide, to provide your customers/employees/members and their families with protection in the event that they are exposed to a cyber-attack..

Speak with us now

PerCy Provides Cover against these threats

Identity Theft – we cover professional and personal expenses and provide credit monitoring, in the event that personal information is stolen.

Data Recovery – we cover the costs to restore personal information or digital assets, In the event personal data, photos and other digital media is lost.

Mobile Banking Protection – we cover the value of funds lost via mobile devices, in the event that an unauthorised transaction is detected on a personal banking or mobile payment app following the theft of the mobile device.

Home Device Attack Protection – we cover the costs to repair or replace computer hardware including smart appliances, in the event a smart home falls victim to a cyber-attack.

Network Extortion Protection – we cover expenses and ransom cost, in the event someone holds personal data for ransom.

Given the statistics outlined in our Phishing Case Study alone we believe this product is appropriate for all households that are online in the UK. The product fits well with the following Distribution Partners: 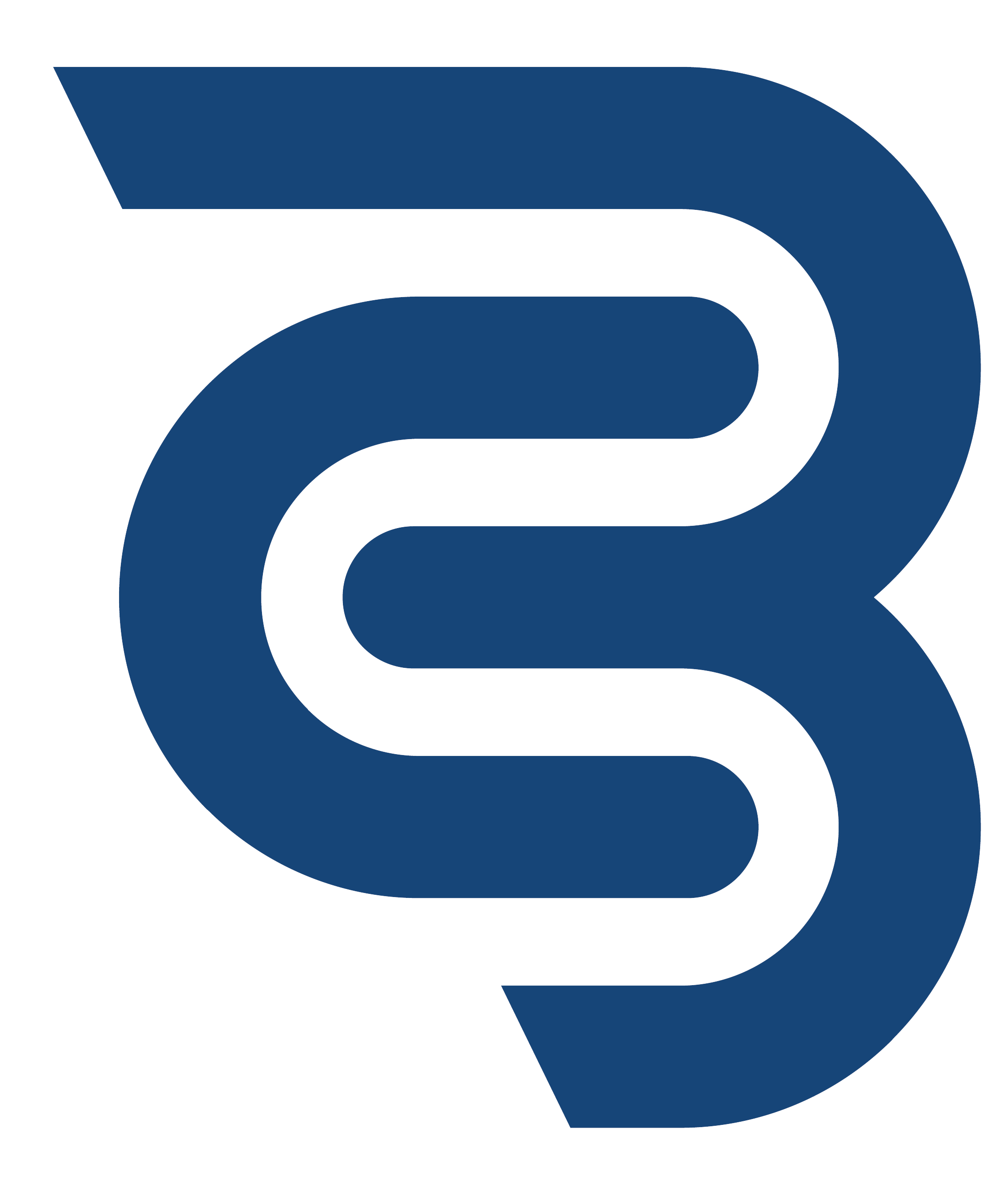 e.g. banks, credit card companies, associations. PerCy is a brilliant way for banks or credit companies to attract and retain customers, whilst reducing their own exposure to online fraud.

PerCy is a fantastic value add for insurers that are already offering other personal lines products. If you are offering property insurance, then why aren’t you including cover for property owned and held online?

PerCy is an excellent way for Employers to shows they care about their employee’s wellbeing and awareness, while also mitigating their own cyber risk. Learning about the product can also contribute to staff’s Continuing Personal Development.

Based on the type of deal, Costero will structure the insurance accordingly, either on a direct basis or as treaty reinsurance.

Speak with us now

We are all familiar with and may be accustomed to receiving Phishing emails on an almost weekly basis. Many people will know friends or relatives that have already fallen for these kinds of campaigns.

The threat has increased during the Covid-19 Pandemic. Mimecast reported a 234% increase in daily registrations of new coronavirus-related web domains and sub-domains from 9th March to 20th March this year – more than 6,100 per day.

Furthermore, they reported an almost doubling of unsafe clicks on email links, even though the overall volume of clicks remained relatively steady. In the UK, unsafe clicks peaked above 160,000, according to Mimecast Threat Intelligence data.

This issue is not new – according to Verizon’s 2019 Data Breach Investigation Report phishing is the number one type of threat action involved in data breaches. A staggering 30% of phishing emails in the U.S. are opened, with 12% of users targeted by these emails clicking on infected links or attachments.

The volumes are enormous even for specific attacks: during Q1 2018 a single campaign sent out 550 million phishing emails over that 3-month period. Applying the 12% click-rate to this figure means 66 million people were victims of this campaign alone.  Given Ernst & Young’s estimate that 6.4 billion fake emails are sent globally every day, it is difficult to comprehend just how many individuals are victims of cybercrime.

It is therefore perhaps not surprising that Detica, in partnership with the government, estimates the overall economic cost of cybercrime to UK citizens is £3.1bn per annum.

For further information, and to explore opportunities to become a distribution partner, please contact our broking team below: 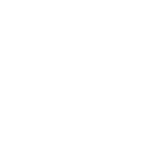