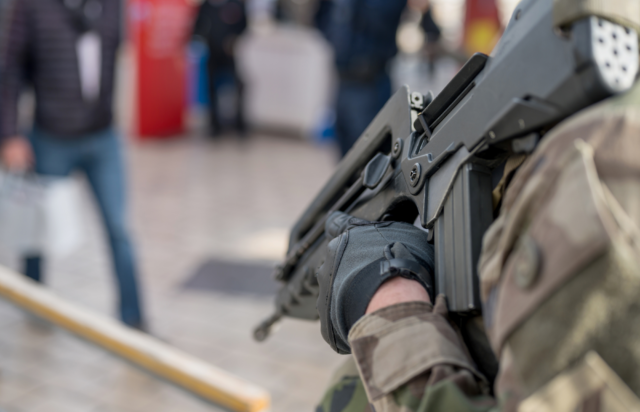 Political turmoil is causing disruption around the globe. Whether it’s an unexpected terrorist attack, the ongoing Israeli-Palestinian conflict, or the sudden invasion of Ukraine, for many businesses, these events and others like them could lead to severe business interruption and losses. Business leaders who don’t already have political violence and terrorism coverage may want to add it to their commercial property insurance policies or purchase stand-alone coverage.

Deaths Are Down, But Conflicts Are Up

War, political conflict, and terrorism attacks remain serious threats. In fact, the number of incidents appears to be increasing. The UN says that even though the number of war deaths has decreased since 1946, conflict and violence are growing. The Peace Research Institute Oslo (PRIO) says that there were eight active wars and 56 active conflicts in 2020, including new conflicts in Tanzania, Algeria, Cameroon, Chad, DR Congo, and Sudan.

Meanwhile, Vision of Humanity says that terrorist attacks increased in 2021, with 5,226 incidents in total. The current war in Ukraine is expected to result in an increase in traditional and cyber terrorism.

Many commercial property insurance policies contain exclusions for acts of war and terrorism. If your business is damaged in a fire and you need to pause operations during evacuations and repairs, you can expect to file a claim with your insurance company to cover the property and business interruption losses. On the other hand, if a terrorist attack damages your business and necessitates a similar suspension of operations, you may not be able to file a claim.

Political violence and terrorism cover adds this protection. The policy covers property damage and related business interruption resulting from any type of violence that is politically motivated. This can include war, civil war, and terrorism.

Flexibility for the Cover You Need

Many types of incidents can be covered, including riots, strikes, civil commotion, malicious damage, insurrection, counter insurgency, civil war, mutiny, coup d’etat, war, sabotage, and terrorism. You can secure coverage for all of these perils or just for some of them. Parametric terrorism and cyber terrorism cover are also available.

A standard political violence and terrorism policy only covers business interruption if property damage occurs. However, there are many coverage options that can be added to address your unique risks. For example, imagine you have operations in a country that is suddenly threatened by war. Your government is advising people to leave, so you heed their warning, close your operations, and make sure your workers get to safety. While this is necessary, it also involves substantial losses for your businesses. Because there is no property damage, standard political violence and terrorism policy may not provide cover, but a forced abandonment policy could. We can also provide coverage for the costs incurred when you have to evacuate and repatriate staff.

Confiscation cover is another option to consider. Although it does come with an added premium expense, Confiscation, Expropriation, Nationalization, and Deprivation cover protects against the risk of asset confiscation by a foreign state.. This can happen if there is a change in government and the new government takes ownership of your company’s overseas assets – for example if your company owns a mine in another country and a new regime seizes control of it.

Political violence and terrorism can occur anywhere. Likewise, political violence and terrorism cover is available worldwide and for nearly all businesses. During the application process, you will need to provide information on the location of the assets and the values to be insured. In many cases, underwriting can be accomplished in as little as a couple of days although some situations may require longer.
Unlike Terrorism Risk Insurance Act (TRIA) coverage, this cover is very flexible, and you can structure it according to your needs. For example, if you have multiple assets, you may purchase coverage for the total value or only for some of it. You can also customize the size of the deductible. Coverage is also available globally, whereas TRIA is only available for assets situated in the U.S.
Coverage can be a very affordable add-on to your property policy. For example, with an underlying property insurance premium of $500,000, adding political violence and terrorism cover could cost as little as $8,000. Naturally, the actual rates will depend on a business’s specific circumstances. Some organizations may have a more challenging time obtaining coverage due to their risk levels. Likewise, some regions may see higher premiums.

Active assailant coverage provides coverage for certain immediate losses, such as property damage and emergency response costs. It also covers certain extra expenses, including public relations costs, relocation, medical expenses, counseling, and additional security.
Coverage is also available for businesses that are worried about third-party risks. Contingency business interruption covers losses that an insured would incur if a key supplier or customer was affected by an incident of political violence.

Putting Your Package Together

Because there are so many different cover options and exclusions, obtaining a comprehensive cover can seem like putting together a complicated puzzle. However, it is possible to obtain a customized coverage package for the risks you face, and Costero can help you make sure all the necessary elements are in place.

The threat of political violence is not going away. If you need cover for yourself or for one of your clients, we can guide you through your options. Contact us for assistance. 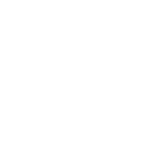 Costero Brokers The City of London